IOHK Research has just published a paper on the inner workings of the Ouroboros Genesis proof of stake (POS) protocol.

They claim that the Ouroboros Genesis protocol is currently the only peer reviewed, provably secure proof of stake consensus algorithm.

IOHK is the parent company of the Cardano project, a top 10 coin by market cap. This is the latest update to the Cardano Ouroboros protocol and it will allow new users joining the blockchain to bootstrap from the genesis block without a checkpoint block or any prior knowledge of users active in the system.

This feature was previously impossible in proof of stake protocols, while it was a trademark of proof of work distributed ledgers.

This is an accomplishment previously thought to be unattainable.

The updated algorithm is part of a series of updates which will transfer Cardano from a centralized, barebones cryptocurrency, known as the Byron phase, to a fully decentralized and autonomous system, known as the Shelley phase. 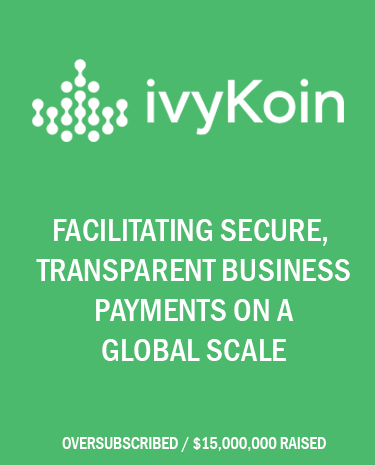