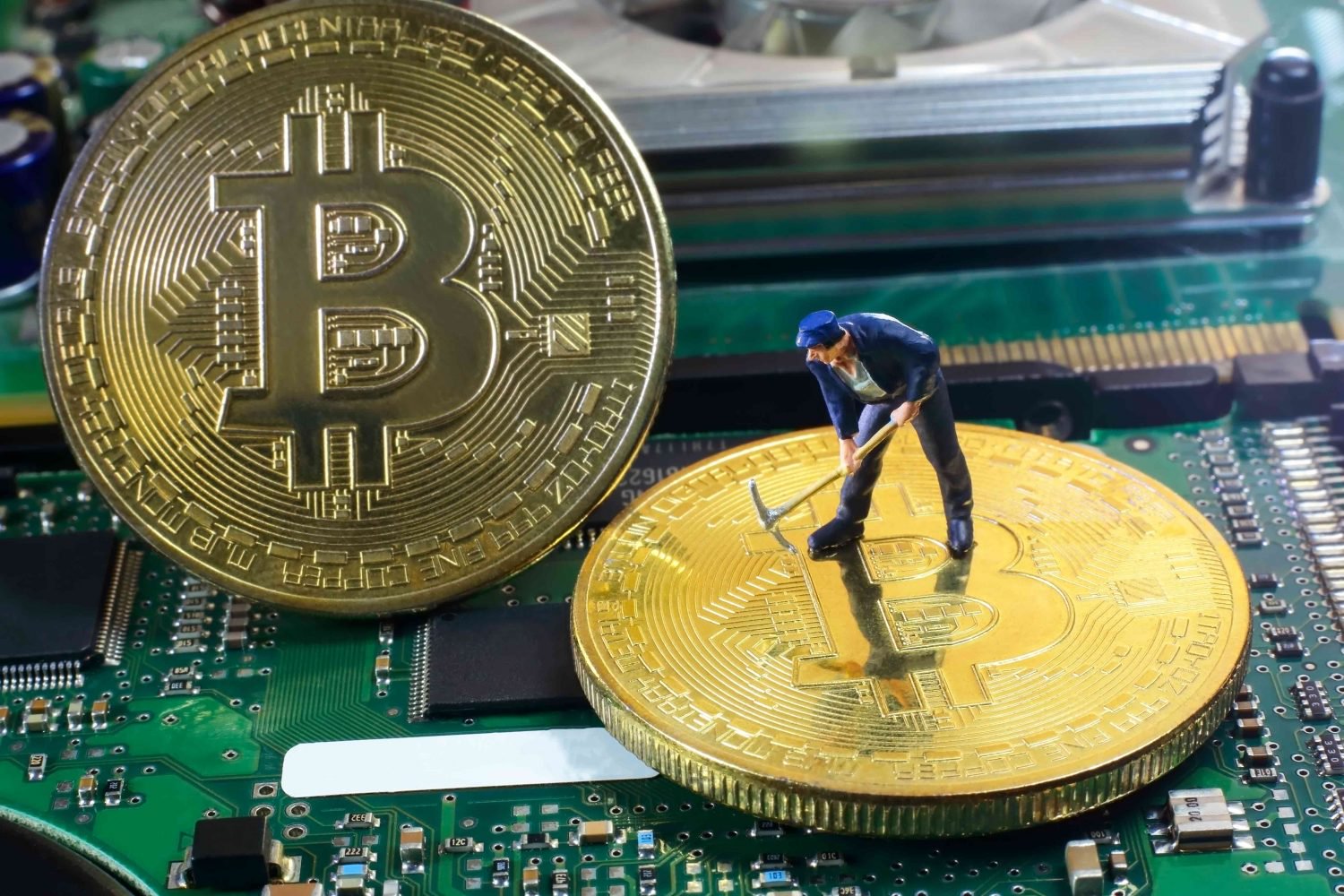 Bitcoin made waves when it reached an all-time price high in December last year. In comparison, its transaction fees went under the mainstream media’s radar. We analyse why the transaction fees were so high then - and why they are so low now.

BTC transaction fees bottomed out earlier this year in February, and since then have remained relatively stable at a median of approximately USD0.10. This is a significant climb down from last year’s all-time high of $34.00 on 23 December.

During that time, the rapid rise in transaction fees caused vendors to stop accepting BTC as a payment method. The popular video game platform Steam announced that just after eight months of supporting BTC, they would “no longer support Bitcoin as a payment method on our platform due to high fees.”

Investors were already complaining about the unusually exorbitant fees. On 9 December, it cost a total of $41.00 to send just $25.00 in BTC: as the sender went on to observe, it was “40% of the total transaction in fees. [U]nbelievable”.

Elsewhere on social media, helpful commenters correctly pointed out that “[i]t has nothing to do with Coinbase. It is part of the network itself.” Transaction fees have been an integral part of BTC since the beginning.

They are paid to BTC miners for their work in processing users’ transactions and confirming them on the BTC blockchain. As there is limited space for confirming transactions, users will have to outbid each other to get their transactions processed. Transaction fees that are comparatively low or even non-existent can, therefore, result in unprocessed transactions.

Considering that BTC’s all-time price high of $19,783.21 was reached just one week earlier on 17 December, it is worth observing that its transaction fees peaked just as the market underwent a massive correction.

The price of BTC fell by nearly $5,000.00 in just a few hours, leaving it at slightly over half of what it had been a week ago.

We now know that much of the BTC trade volume at the time may have been driven by Chinese traders and miners in anticipation of a further round of crackdowns by their government.

The sheer amount sold after having peaked may, therefore, have fuelled the consequent rise in transaction fees, as miners worked to process and confirm a large number of transactions.

After that, as the price continued to fall from the selloff that was taking place, the volume of trades may have experienced a corresponding decrease as well.

The transaction fees would, therefore, have fallen in proportion to the decreased trading volume, with Bitcoin Magazine noting that it was already 50% less just one month after the all-time highs.

Ars Technica also observed that the transaction fees could have also been self-correcting, noting that “[a]s fees soared, some users looked for ways to use the network more efficiently, while others stopped using the network altogether.”

The reduced volume effectively meant that there was less competition among users for confirming transactions, and the fees, therefore, fell accordingly.

The furor over BTC transaction fees has also fuelled the rise of altcoins, as users sought out less popular alternatives with lower transaction volumes, greater space for confirming transactions and faster network processing speeds. In December last year, various other platforms such as Ethereum were being touted as superior and viable substitutes.

Crypto Compare CEO Charles Hayter remarked that “as cryptocurrencies attempt to unclog congestion in their blockchains the ones with the most innovative means and lower fees have an advantage…A year ago the low percentage of people would accept Ethereum but now a lot more would.”

Further technological developments seem poised to assist BTC in retaining its dominance. In particular, the Lightning Network has been especially promising.

It has been promoted as “allow[ing] for exceptionally low fees, which allows for emerging use cases such as instant micropayments.” That would certainly put an end to the days of unusually high transaction fees for small amounts, regardless of Chinese inference whether now or in the future.

For now, websites like transactionfee.info have sprung up to allow BTC users to check the fee efficiency of their transactions. This is aimed at allowing users to determine for themselves which wallet, exchange or other services would be better for obtaining a more efficient transaction fee.

The likes of exchanges such as Coinbase would also be subject to greater scrutiny: they are not entirely absolved of charging higher transaction fees, as commentators have noted that they charge 80% to 90% more than their competitors for transaction conveniences such as a “Conversion Service” and direct transfers to and from bank accounts.

Overall, it is unlikely that there would be a repeat of last December’s exorbitant transaction fees any time soon in the near future. A combination of new and improved altcoins and better technology looks set to keep transaction fees low for the time being.

Blockchain Market Size Estimated To Be $16 Billion By 2024

Kroger’s Visa Ban and What It Means For Crypto

Bittrex have added ETC and XRP fiat parings to the exchange